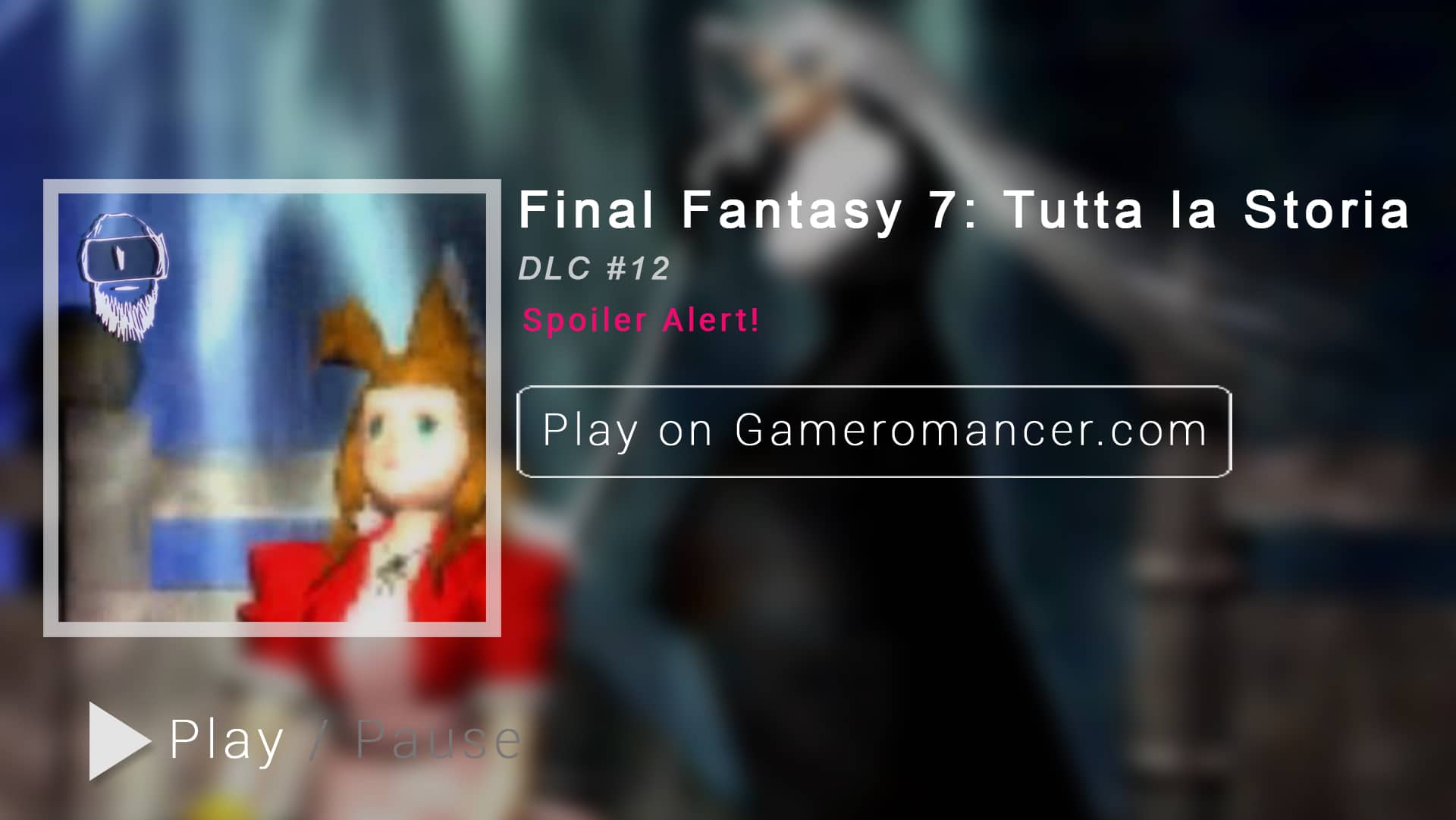 Zarina and Sylvie Combine Shock and
Samba in SNK HEROINES!

Who’s Zarina?
Zarina packs a powerful punch with her Chi Attacks, and is ready to defend the home of her toucan companion, Coco, from destruction. With a knack for dancing the samba, her rhythmic moves will knock out anyone who stands in her way.

Who’s Sylvie Paula Paula?
A cute and quirky girl, Sylvie came from a secret society known as NESTS, who experimented on her to bring out her special abilities. Those googly eyes and that voice inside her head? Well, they’re her friends, so don’t mess with any of them, or Sylvie will give you quite a shock!

With SNK HEROINES arriving September 7 worldwide on Nintendo Switch and PS4 (standard digital only), who else will join the fray in the upcoming months? We’ll have more announcements soon, so stay tuned!