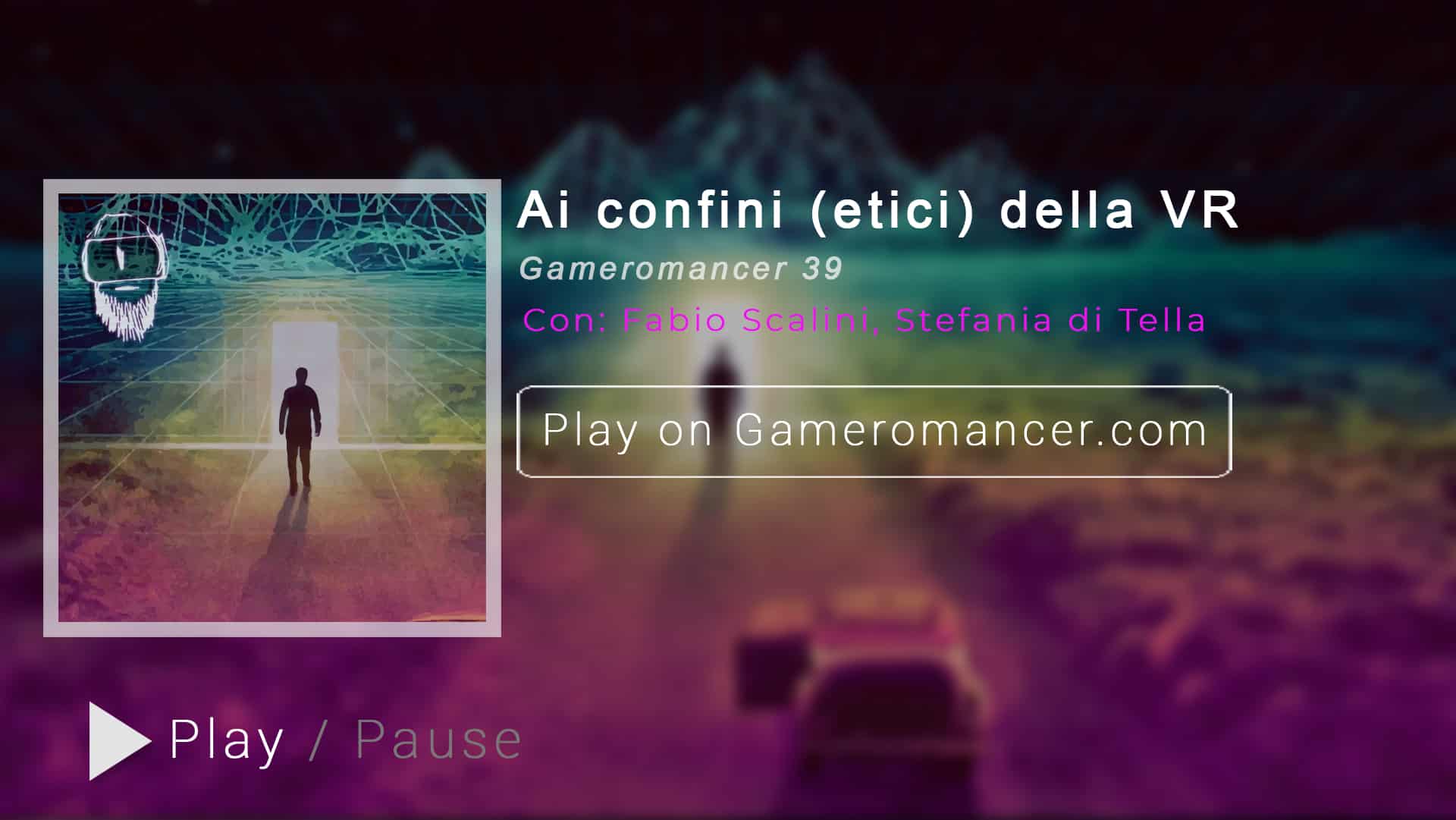 NINTENDO SWITCH DEMO COMING TO NORTH AMERICA ON MAY 25,

Additionally, the Nintendo Switch Season Pass and Digital Deluxe Edition are postponed, but will be available as soon as possible.

You can get the Encore Pack DLC and Danganropa pack DLCs for all three platforms with the Season Pass for $7.99, or grab the Digital Deluxe Editionthat includes the game and all DLCs at a discounted $21.99! The full game releases digitally for North America and Europe on May 25 for $14.99 on PlayStation 4, Nintendo Switch, and Steam.

About the PixelJunk Series

In 2007, Q-Games released PixelJunk Racers. Ever since, Q-Games has released several celebrated PixelJunk titles with genres ranging from artsy platformers to hard-core side scrollers, and the series’ popularity has grown internationally.

In the acclaimed tower defense series’ official follow-up, play as Tikiman and build towers to protect your Tiki Hut from the fiendish monster hordes. This beautifully detailed 3D sequel has been fully reimagined with FOUR PLAYER online co-op and quite explosive fruit bombs. Get ready to once again defend your Chibis in this fun and addictive game for the entire family!
Key Features