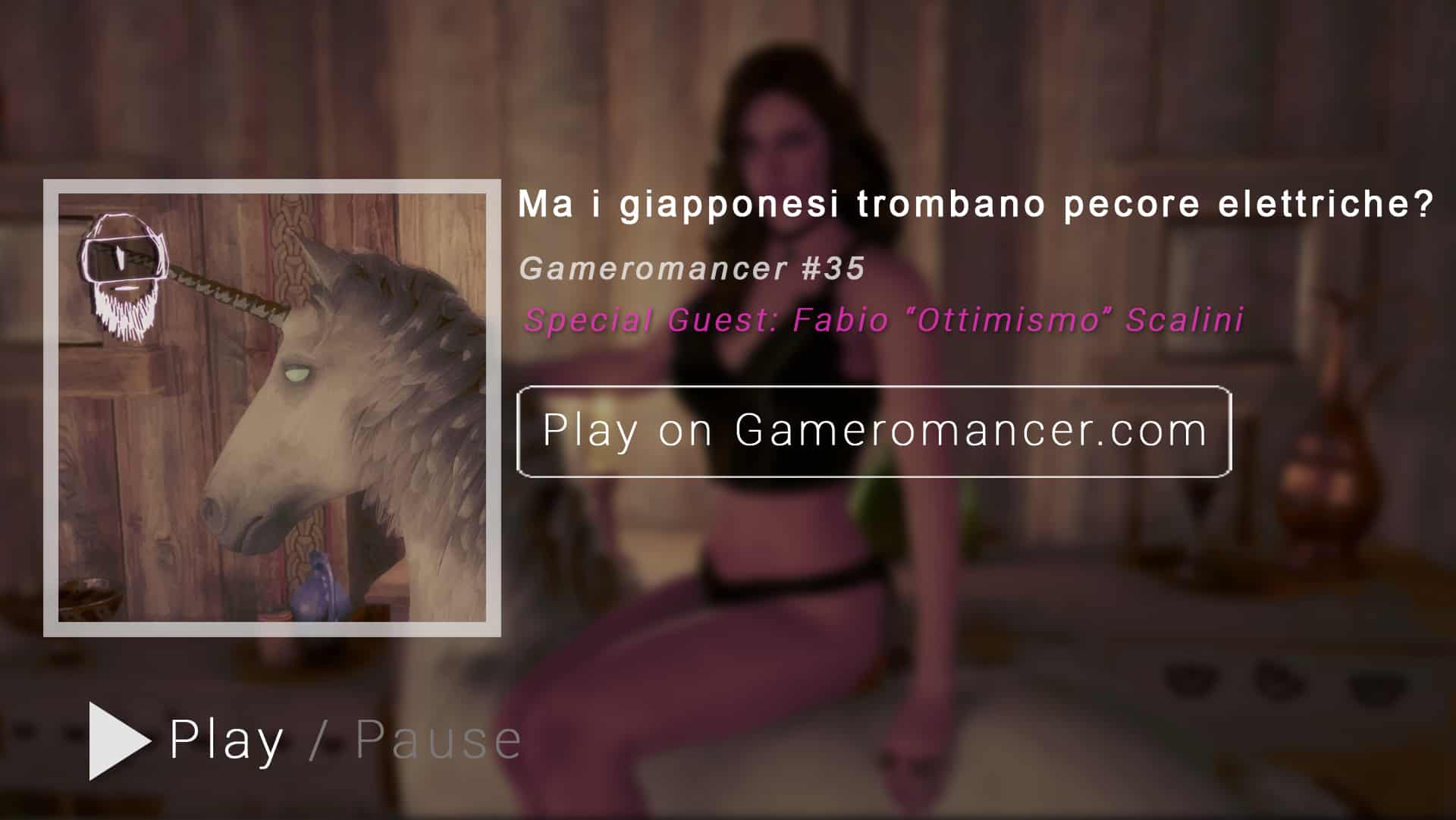 Following yesterday’s tragic events in Toronto, Death Road To Canada’s planned release on April 25th for Xbox One, PlayStation 4 and Nintendo Switch has been postponed.

“We feel it would be deeply inappropriate to launch the game at such a time,” said Paul Hann, Managing Director of Ukiyo Publishing. “We would like to express our deepest condolences to everyone affected by the tragic events in Toronto.”

Ukiyo Publishing is currently working to reschedule the release which will be announced at a later date. We kindly ask media outlets to refrain from publishing reviews and content until then.