London. 1970. It’s the coolest place in the universe. Everything is changing. And that includes crime!

A new strain of stop-at-nothing, super powered criminals is emerging and causing mayhem of a cataclysmic scale. Can anything stop them? Maybe. What the city needs is a new breed of superheroes. And that’s exactly what it’s getting.

Deadbeat Heroes is a fast, fluid movement based 3d Brawler inspired by games like Power Stone and Jet Set Radio. You (and a friend) will dodge bullets, steal powers and crack wise as the new wave of Deadbeat Heroes. Not born with their own powers, they are armed with a prototype super gauntlet – which has the ability to ‘borrow’ the powers of others. You will (both) vie to win the hearts of the public with your amazing derring do, while not getting shot, sliced, lasered, exploded, vaporized, eaten… 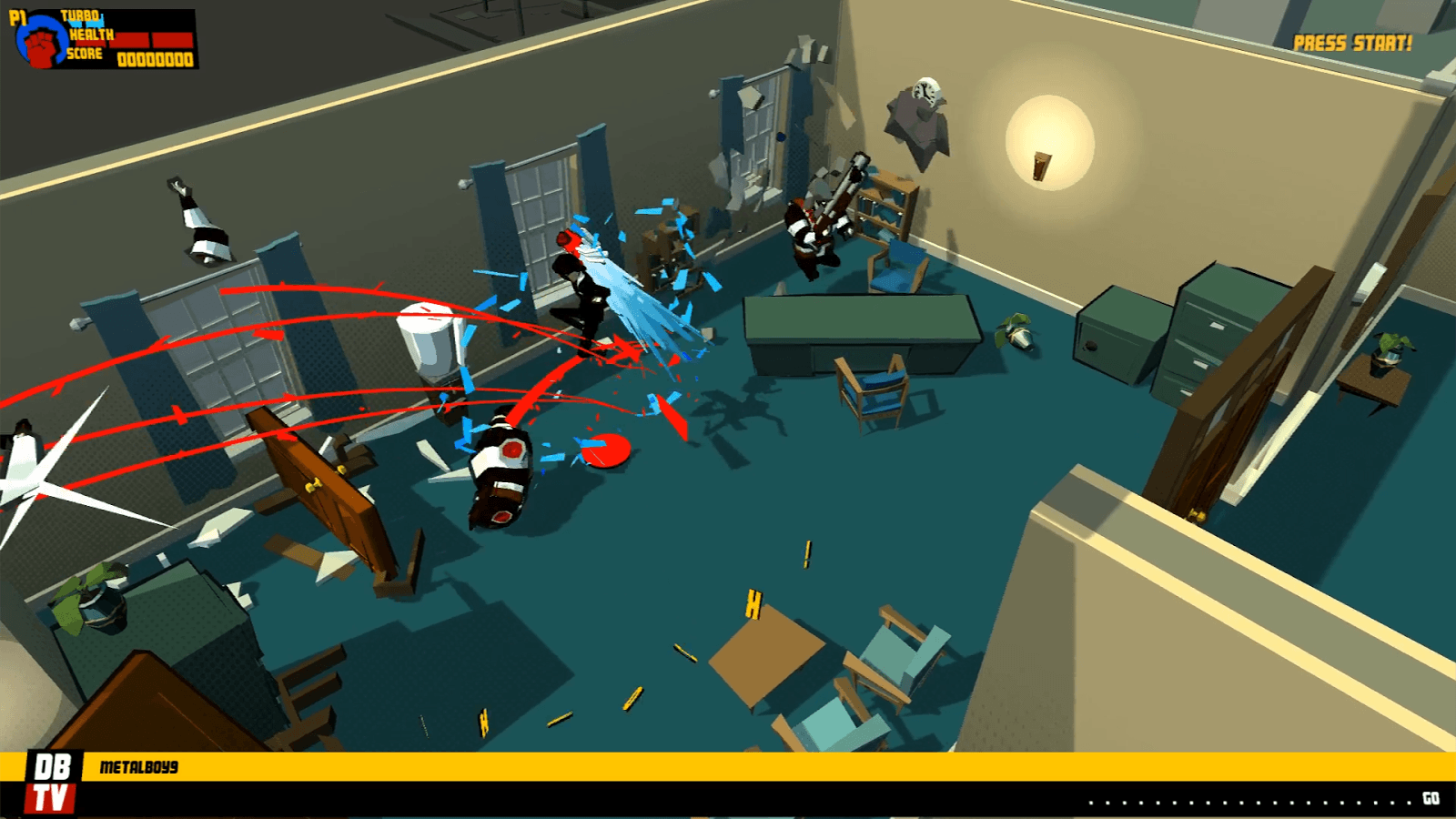 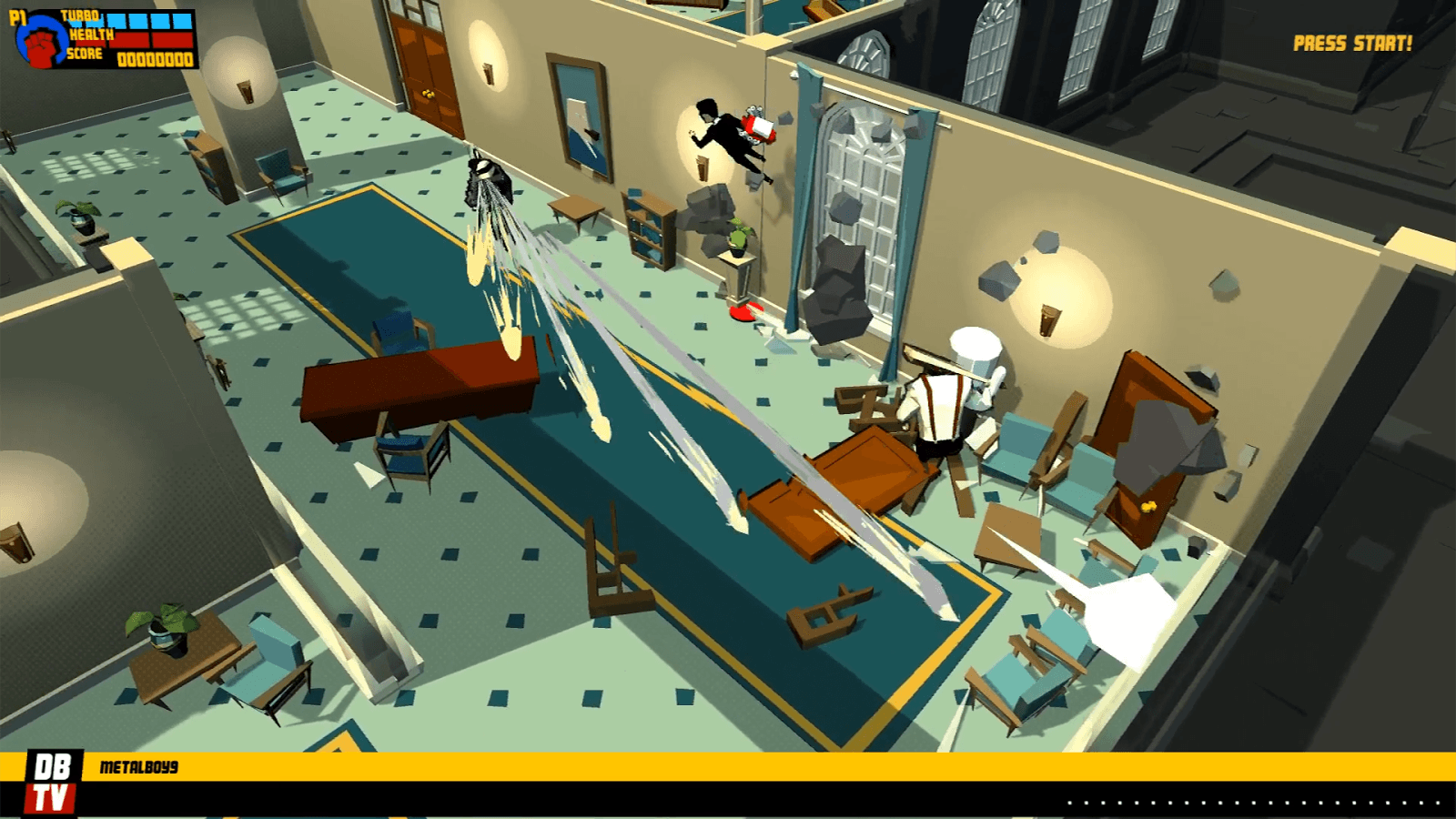 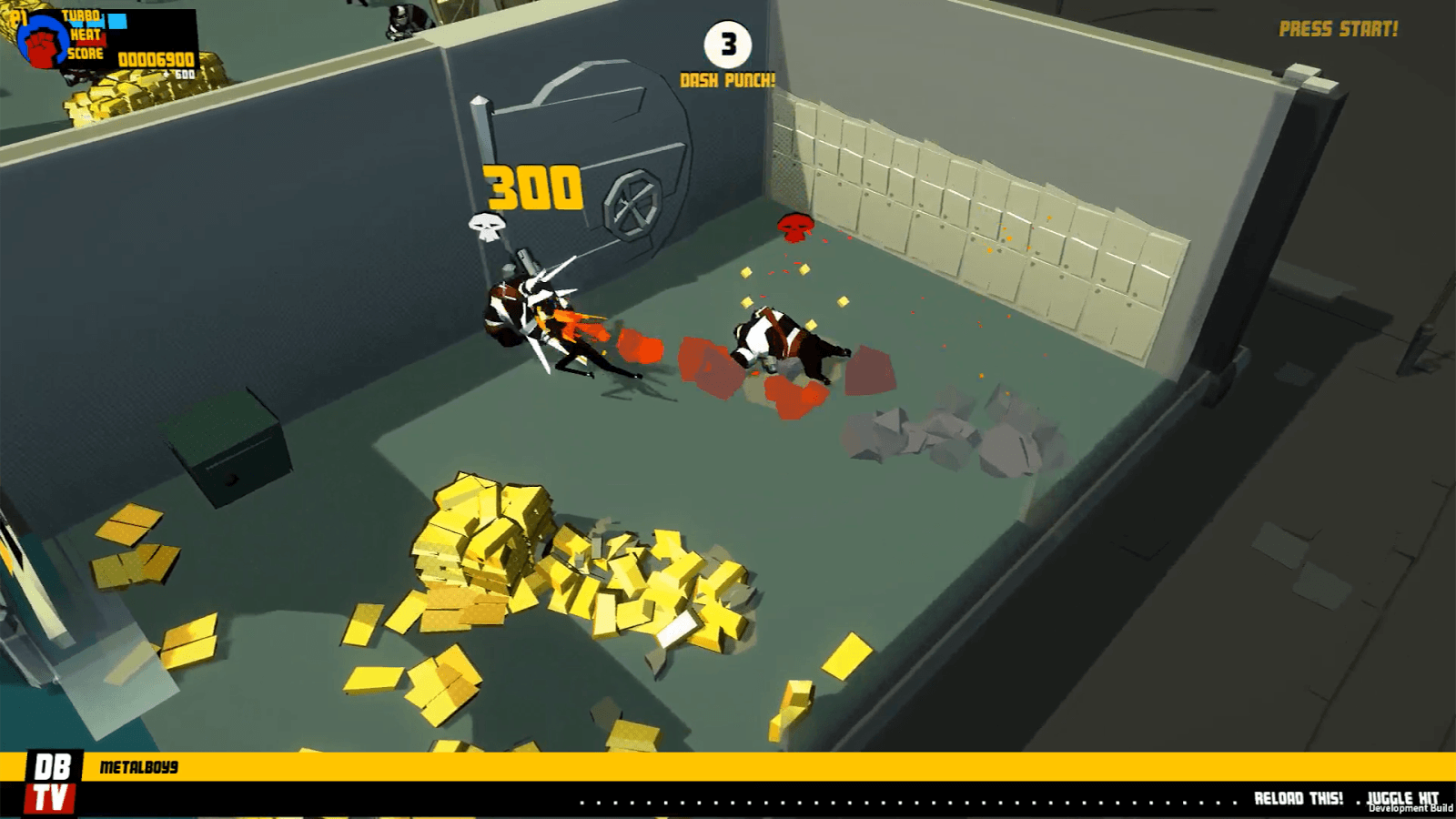 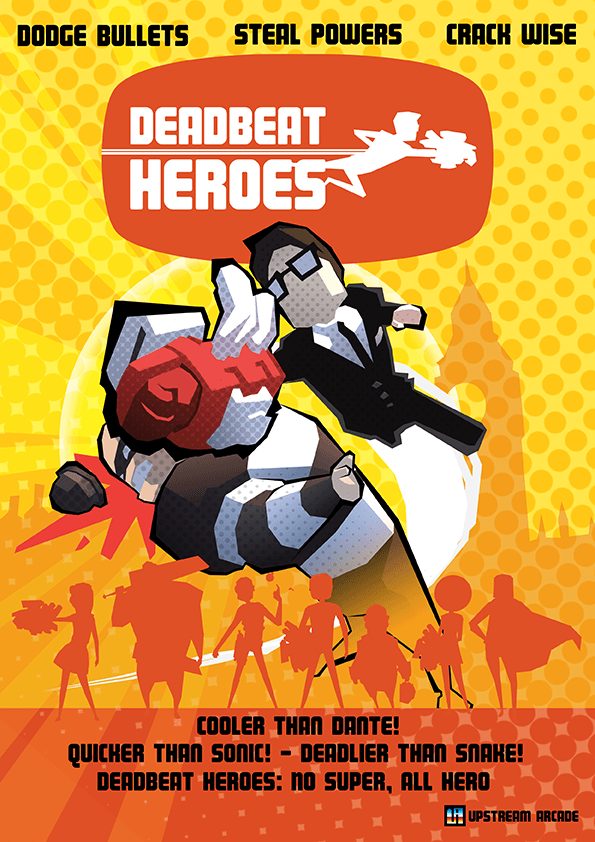